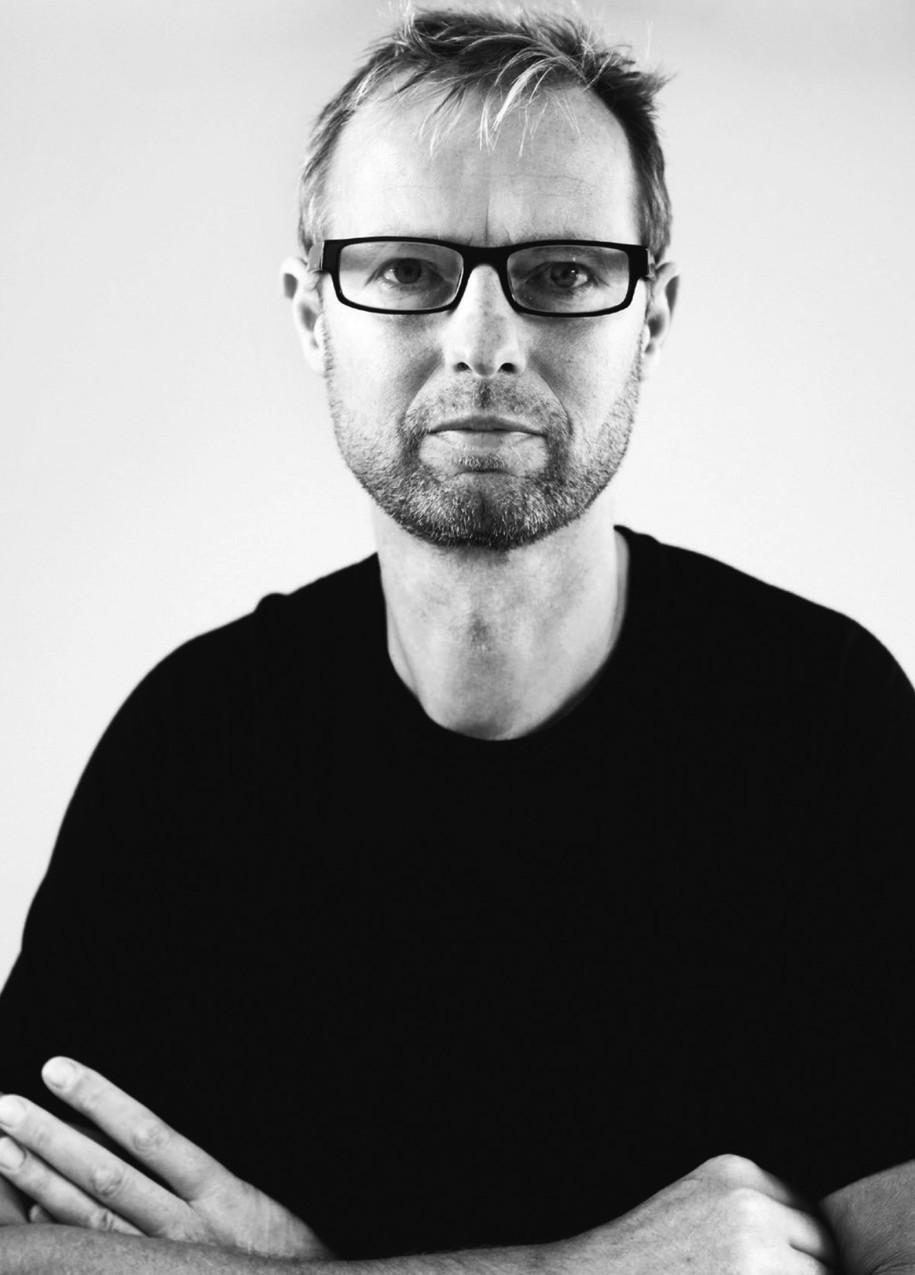 Describing himself as a ‘less is more man’, celebrated designer Mads Odgård (1960) is all about simplicity. His minimalist style and practical approach have earned him international acclaim: he has won several prestigious awards, including the German Design Council Award and Red Dot Germany. He graduated from The Royal Danish Academy of Fine Arts, Denmark’s Design School and the Swiss Art Centre of Europe. Bringing more than 30 years of experience in his own design studio to the table, his designs are logical and joyful. His motto: ‘keep it simple and the earth liveable’. For Manutti, he created the functional and ageless Cross chair.

This website is not optimized for your browser. To enjoy the full experience of Manutti we advise you to visit manutti.com on Google Chrome, Firefox or Safari.